I was introduced to them sometime in 2009 as well (The stranger was the first one I heard) well it didn't take long for me to forget about this band but I ran into them again and well... I pretty much collected the bands almost complete discography. Cars formed in the mid 90's. They had a experimental form with each release. They would often mix indie rock/emo/post hardcore/alternative in the songs, the only release I didn't get was the bands full length that was on cd, I didn't get it because the band changed dramatically in that length, it is often much more calmer next to the bands second 7" aka Warped speed/Hey sister vampire but it was only in cd format. I wouldn't want to go spending 12-15 bucks on a cd format. To tell you the truth I like to give the blogspot Desperate and lonely credit again for this one. I am honest and I love that blogspot in particular who also mentioned this band. I am not sure what ever happened to the members they are probably still around California (Band based location)
s/t 7" (Dejavu) 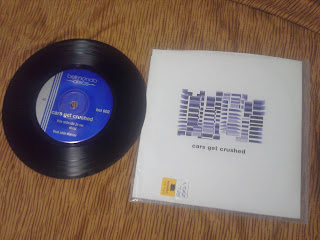 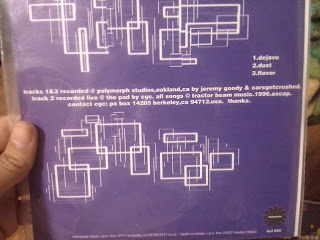 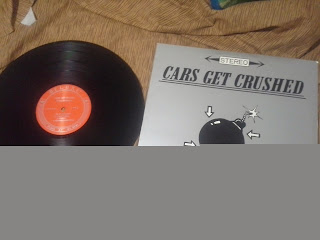 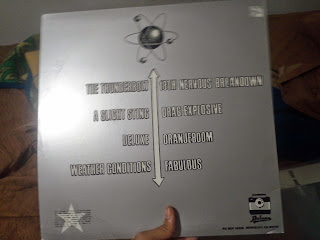 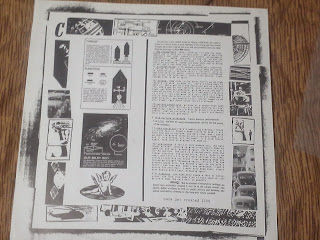 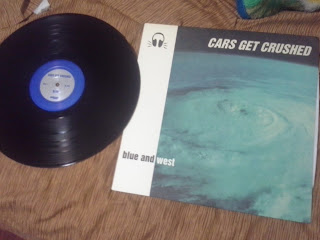 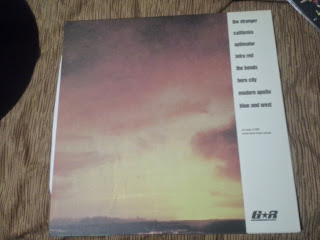 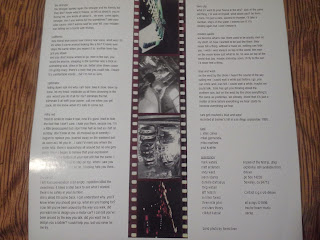 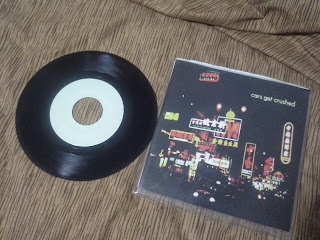 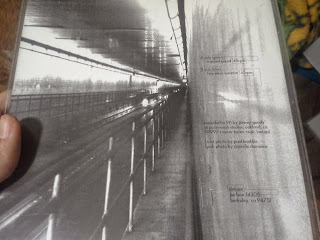 Evolution to thrust
This might have been sometime between the 2 LP's
Posted by Angryemonerd at 3:52 PM

Email ThisBlogThis!Share to TwitterShare to FacebookShare to Pinterest
Labels: Cars Get Crushed

Other links to my youtube page and other rad blogspots

This was once a blogspot based on my record collection of obscure emo stuff from the 90s and what was during my times. This blogspot is no longer updating stuff but every link should be running as long as MediaFire doesn't get booted off the internet or something. Feel free to download some of my personal records I got